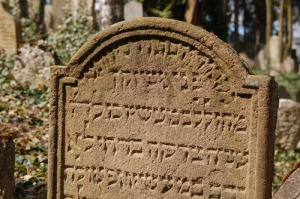 I’ve been antsy all day, for a couple of reasons, one of which is my Grandmother’s Unveiling is tomorrow.

That means my Aunt & Uncle and two cousins (one with wife and new baby as well) are in town.

We were going to have the ceremony and then brunch following . . . except that this afternoon my Aunt emailed us that she is ill, therefore they will be returning to the East Coast earlier than planned and brunch is cancelled.

Now, don’t get me wrong.  I’m sorry that she’s ill.  And of course we all (but me in particular) now have to be careful tomorrow so as to not catch whatever creeping crud she’s got.

Plus, when tomorrow should be about my Grandmother (her mother), and maybe just a tiny bit about me since most of them haven’t seen me in many months (and, you know, I’m not doing anything interesting or difficult – it’s just Cancer Treatment), now it’s going to be about her with whatever transient illness she’s got.

Add to this the following facts that have not escaped my notice:

– after I was not able to commit two days prior to being at Thanksgiving and so did not see them on that occasion, not one of them has seen fit to check in with me at all – no text, no email, no phone call

– this is the first time in my living memory that I did not get a holiday gift from my Aunt and Uncle (it very well could be that they chose this year to change tradition because it was the first year there is a child in the next generation after me, which I can understand as a seemingly reasonable time to change things – still, the timing as to me is unfortunate and hurtful)

– I know the whole East Coast clan has been here certainly since yesterday and perhaps earlier in the week and there has been no direct contact whatsoever, let alone an invitation to get together outside the formal ceremony and related gathering tomorrow

Am I being fair?  Maybe not.

Is my viewpoint a tad skewed toward selfish?  Entirely possible.

Does it still hurt me and piss me off?  You betcha!

Hopefully having posted this will help me sleep well tonight so as to be rested and ready to defend myself against further hurt tomorrow, but if this isn’t enough catharsis, I’ve got a full bottle of Benadryl and I’m not afraid to use it! 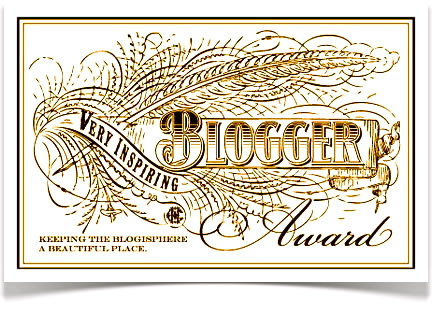 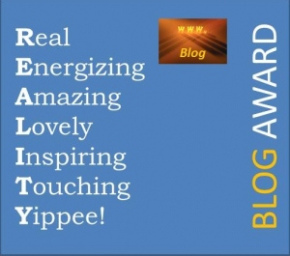